Currying in JavaScript is a feature that is only enabled by the functional nature of programming language. Functional programming is a style of programming that attempts to pass functions as arguments(callbacks) and return functions without side-effects(changes to the program’s state).
Currying is transforming a function that takes multiple arguments into a sequence of nested functions.  It recursively keeps returning new functions until all the parameters are exhausted. Closure takes in the responsibility of keeping the variables of the previous functions in the function chain alive and ready for use in the final execution.
This article will use arrow style functions, you can know more about them here. Let’s look at an example of this.

So here we see how a function add which takes 3 arguments has been converted to its curried form. The curried version is called addCurry(1)(2)(3). This may seem a bit confusing, let me breakdown step by step to make it easier to understand.

At first sight, currying in JavaScript does not look like to be a feature with a lot of utilities. But as you grow with experience, you create utility for currying. Here are some of the uses of currying :

Closures are the actuators that make currying possible in JavaScript. As already mentioned, you might not find the concept of currying very useful initially, but with experience and time, you will understand the benefits of this pattern. So I would advise all to get their hands dirty and apply Currying in Javascript in your projects, explore the areas you can use them and eventually you will master it.

Sometimes you are too lazy to connect the debugger. Sometimes using redux dev tools to monitor the state seems like a daunting task. And these are the scenarios where hacks come into the picture. Here Read more… 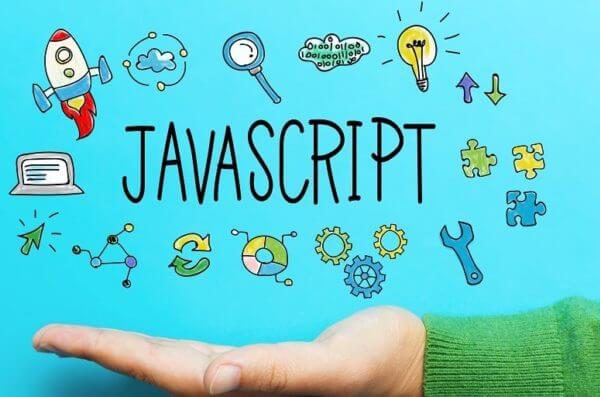 Arrays are one of the most used, and one of the most important data structures. All kinds of programming languages provide different ways to work with arrays. I have often seen students and early adopters Read more… 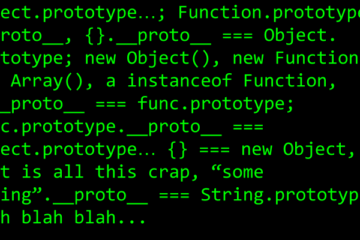 Map and Object in Javascript

Recently, while developing an application for my startup in React Native, I encountered a strange issue. My firebase query was giving a sorted result, which I was storing in an Object. But while retrieving the Read more…