Let us suppose we have two mobile phones, Samsung and Motorola. Also assume we have two cameras, a front camera and back camera. Both the mobiles need to work with both the cameras. The end-user will work with the Mobile without bothering about the Camera being used.  Instead of creating structs depicting the 4 (2*2) combinations, what we will do is create 2 hierarchies :

In this diagram, Mobile is the Abstraction and Camera is the implementation.  Both of these hierarchies communicate with each other via Bridge (the arrows). Both of these components are not directly coupled. Mobile does not need to know which Implementation (Camera ) is going to be used for a click. Abstraction holds the reference to the implementation, which can be embedded into it dynamically at the run time.
You do not need to strictly code the relationship into four structs. All the combinations can be achieved at run time using the Bridge Pattern.

Let us now try to code this to see how we apply this pattern in Golang.
First of all, let us create the Abstraction and Implementation.

Let us now create instances of these structures.

And now let us see how to Bridge both these structures.

And here is the output of the code.

Hence, we see how we are able to plug and play the functionalities at run time due to the pattern we followed. This is a very simple use case of Bridge Design Pattern in Golang . We will be coming back with another design pattern in the next blog posts, in the meanwhile, refractor your old projects and decide where you can use this pattern. 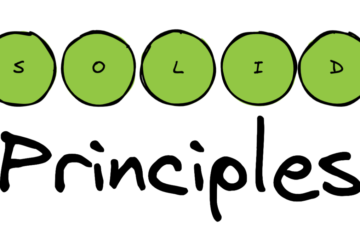 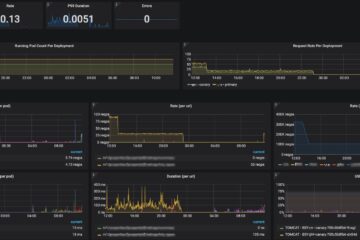